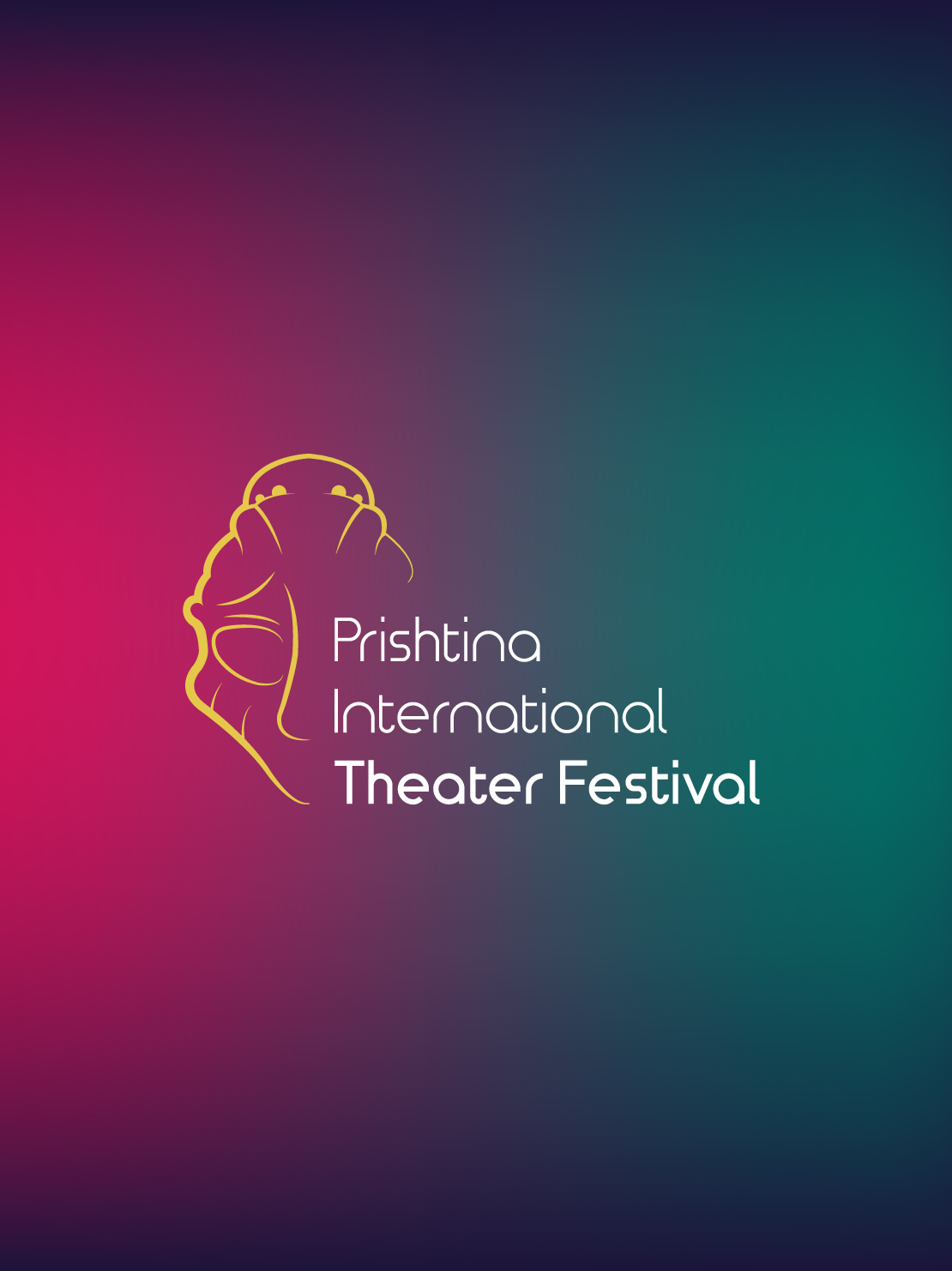 The initiative for the establishment of such festival was presented by renowned artists, who are yet part of the leadership of this institution. The director of the festival is Ilir Tafa, artistic director is Burbuqe Berisha, while the coordinators of the festival are Zija Rexhepi, Ema Andrea, Mimoza Doko and Zijad Mehiq. "Prishtina International Theater Festival" is held every year at the beginning of October with the desire to offer the public the most successful theatrical experiences. "Prishtina International Theater Festival", year after year, aims to make the festival program as qualitative as possible, with the aim of presenting contemporary trends in the theater field.

As a festival with an international profile, besides the approaching of theaters, this festival also enables cultural approach. Its competitive character also has the spirit of cultural competition in the field of theater. This festival shows maturity from edition to edition and obviously aims to maintain its dynamics and challenge the Balkan region in the context of new regional perspectives. In the framework of its existence, this festival is self-financed by AAB Theater "Faruk Begolli".

The Festival Program consists of various program units, interconnected and united under the apex of the theater. The structure of the festival program consists of an official and follow-up program. In the official program, performances from state and independent theaters can equally compete. The follow-up program foresees performances, workshops, other cultural programs that are done in the Republic of Kosovo and abroad.

The awards of Prishtina International Theater Festival, are: